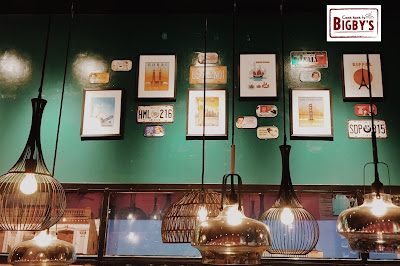 The Bigby’s Café Concept was first introduced in the city of Cagayan de Oro on December 8, 1998. Its creators came up with an idea of creating an atmosphere fit for an adventure into the different cuisines of the world. The menu, the interior design and service style were created to position the concept midway between fine dining and fast-casual dining. This format has developed into the Bigby’s Café and Restaurant System. 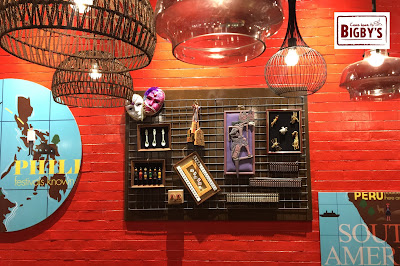 By 1999, Bigby’s Café and Restaurant was revolutionizing the dining habits in the city. Families, young urban professionals, and businessmen have made it into their ultimate dining choice. The concept has evolved into a fun dining atmosphere that is manifested through its unique “worldly” decors that hang on every wall that are complemented by the wide array of wittingly-named dishes it serves in generous portions at reasonable prices. 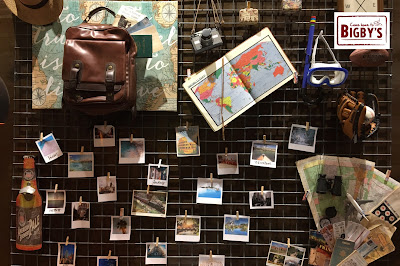 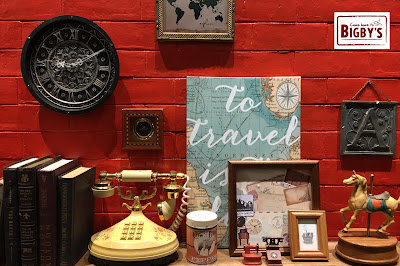 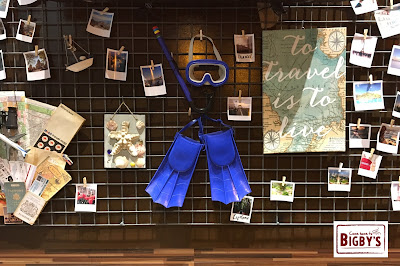 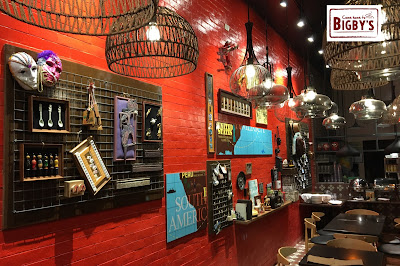